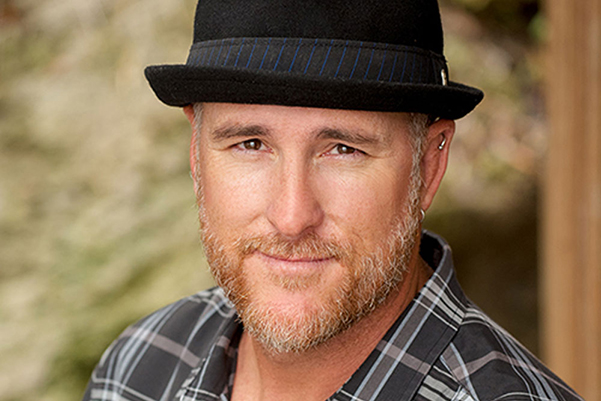 Unless someone like you cares a whole awful lot, Nothing is going to get better. It’s not.
— Dr. Suess, The Lorax

In addition to recognition as a “San Diego Super Lawyer” in 2008 and 2009, Marco was one of ten attorneys awarded the San Diego Daily Transcript’s “Top Attorney” designation in its multi-disciplinary Transcript 10 category for 2011.

Widely regarded for his leadership in the environmental arena, Marco has successfully negotiated and litigated complex disputes on behalf of numerous non-profit environmental organizations and community groups throughout California.

As the founder and executive director of the Coastal Environmental Rights Foundation (CERF), Marco is at the core of activist attorneys taking on high-profile and publicly controversial matters related to climate change adaptation, water supply and desalination, fireworks over water, public transit and biking infrastructure, and the provision of affordable housing in coastal communities. In political matters, Marco advises progressive candidates and elected officials on environmental and campaign issues at the local, regional, and state levels.

While best known for his environmental protection practice, Marco also has extensive experience representing responsible developers and small businesses in land use entitlement/permitting matters. With more than 20 years spent fighting development projects, clients are sometimes surprised to find out that during that time, Marco has successfully entitled major hotel developments, marina expansions, residential subdivisions, and industrial/commercial facilities. With this experience, Marco is one of very few San Diego attorneys respected by community, business, labor, and governmental stakeholders to drive collaborative land use and development processes to regulatory approval. Examples of successful efforts on large scale multi-party projects include the Chula Vista Bayfront Master Plan and City of San Diego Pure Water project.

Throughout the County, Marco also represents restaurants, bars, and nightclubs seeking permits and permit modifications from the California Department of Alcoholic Beverage Control and local jurisdictions.

In addition to his efforts in these areas, Marco provides business consulting, transactional, and litigation support to established corporations, start-up companies, film makers, and professional athletes involved in the surfing, skateboarding, snowboarding, and cycling industries.

Prior to founding CLG, Marco was the Senior Attorney with San Diego Baykeeper (now “Coastkeeper”), an environmental organization dedicated to the protection and preservation of coastal resources throughout San Diego County. He was also the founder and director of the San Diego Baykeeper Environmental Law & Policy Clinic and Chairman/Legal Counsel for the Surfrider Foundation, San Diego Chapter.

Marco’s focus on environmental issues began with a Bachelor’s of Arts degree in biology and environmental studies from the University of California, Santa Cruz (1992). After pursuing graduate studies in conservation biology at San Francisco State University (1993), Marco achieved his Juris Doctor from Northwestern School of Law at Lewis and Clark College in Portland, Oregon (1997). He was shortly thereafter admitted to the California Bar.

Extremely active in the legal, political, and environmental communities, Marco’s professional associations include:

Past and present environmental clients include:

When not working on cases and managing CLG, Marco can often be found surfing alternative board designs at Cardiff Reef, chasing Tuna offshore of San Diego, or mountain biking local trails around North SD County. Marco currently resides in Encinitas with his wife and two young children.