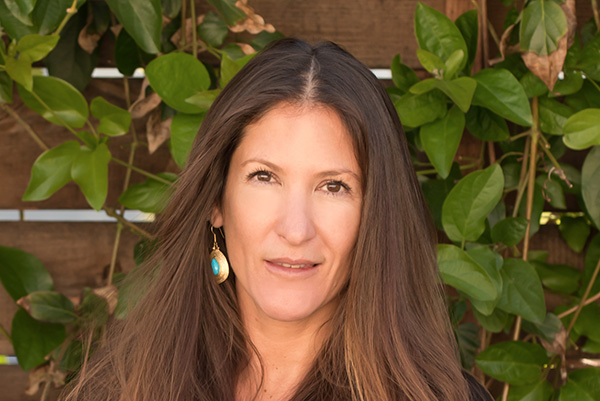 Surround yourself with tacos, not negativity.
— Anonymous

Nicole’s path in life grew from a love of travel and action sports of all kinds.  She grew up spending summers on the Greek Islands with her family and continued to travel throughout Europe while obtaining her education.

After living in England as a visiting legal intern, and then an international law student, she picked up the surfing bug in Cornwall, England.  She moved to San Diego knowing she knew she could never be away from the ocean, but also vowing to never be cold again.

Nicole was initially in private practice for seven years, with her primary focus in business law and litigation, including litigation related to contractual disputes, licensing, intellectual property and commercial property.

Nicole lives in Leucadia with her significant other and two groms.   She spends her free time surfing, riding in the winter, camping with her family and generally being awesome.