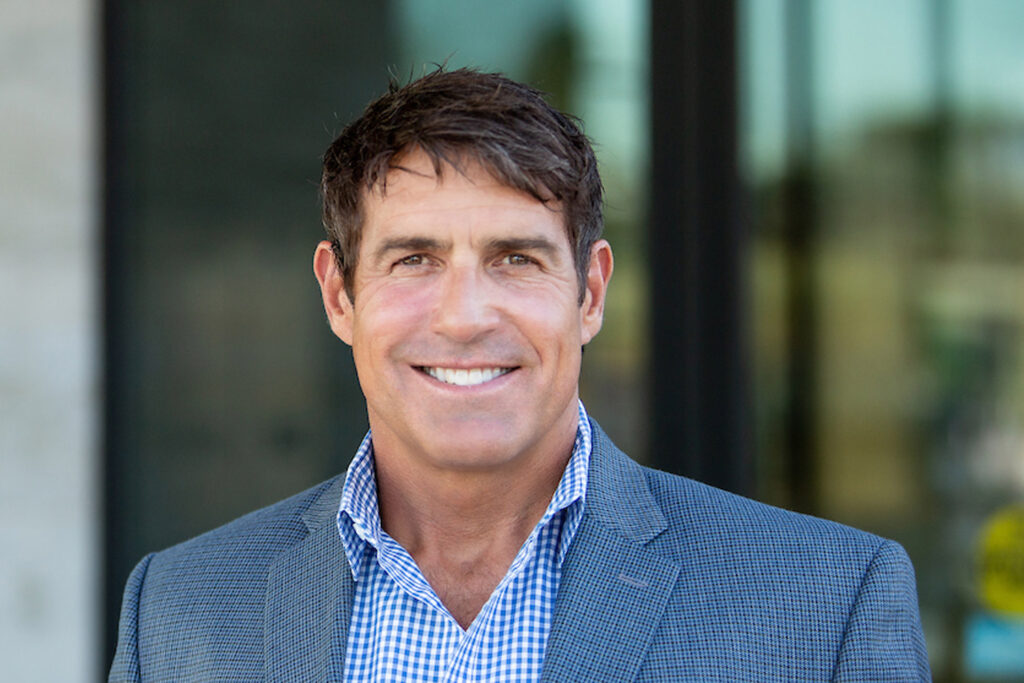 No man is worth his salt who is not ready at all times to risk his well-being, to risk his body, to risk his life, in a great cause.
— Theodore Roosevelt

Coast Law Group Partner Dave Peck lets his track record speak for itself. A state and federal court litigator for over a quarter century, Dave has delivered a remarkable string of jury trial victories. Known for both his tenacity and disarming sense of humor, Dave relishes the opportunity to win for his clients. In 2010 the San Diego Daily Transcript recognized Dave as one of the top attorneys in San Diego County. Dave is also an eight time San Diego “Super Lawyers” honoree (2011, 2014 – 2020). In 2014 Los Angeles Magazine named Dave to its prestigious list of Top Attorneys in Southern California.

In addition to serving as head of the firm’s personal injury and litigation teams, Dave represents clients in variety of legal disputes including:

As a plaintiff’s attorney, Dave has recovered tens of millions of dollars for his clients.

On the defense side, Dave’s clients have run the gamut from individuals and small businesses to nationwide retailers, restaurant chains and landmark amusement parks. Dave has successfully defended such clients at trial against multi-million dollar claims.

In 2013 Dave was honored to serve as lead trial counsel for non-profit association YES! (Yoga for Encinitas Students) in a widely publicized case involving a public school district’s yoga program. Representing over 100 students on a pro bono basis, Dave and co-defense counsel successfully defended the program against claims that it violated the United States and California Constitutions.

While his numerous trial victories garner the most attention, Dave is equally proud of those difficult cases in which he has been able to achieve his client’s goal without protracted litigation. Quoting from Sun-Tzu’s The Art of War, Dave notes with a smile, “The best victory is when the opponent surrenders of its own accord before there are any actual hostilities . . . It is best to win without fighting.”

Dave has been a lecturer on emerging litigation trends and has been a featured speaker at the annual conferences of the International Association of Special Investigation Units (IASIU) and the Southern California Fraud Investigator’s Association (SCFIA). Dave has also served as legal counsel for the San Diego and Los Angeles chapters of IASIU.

Many of Dave’s trial victories have been featured in statewide legal publications including the Los Angeles Daily Journal, Trials Digest and Verdicts & Settlements. A 2013 win earned Dave the much coveted “Featured Verdict” as highlighted on the cover of Verdict Search California

When not representing his clients Dave is an active father, dog owner and member of our local community.  He is proud to serve on the board of directors of Encinitas 101, the local Downtown Mainstreet Association.

*These case results are illustrative only and do not constitute a guarantee, warranty, or prediction regarding the outcome of your legal matter. Each case is unique.