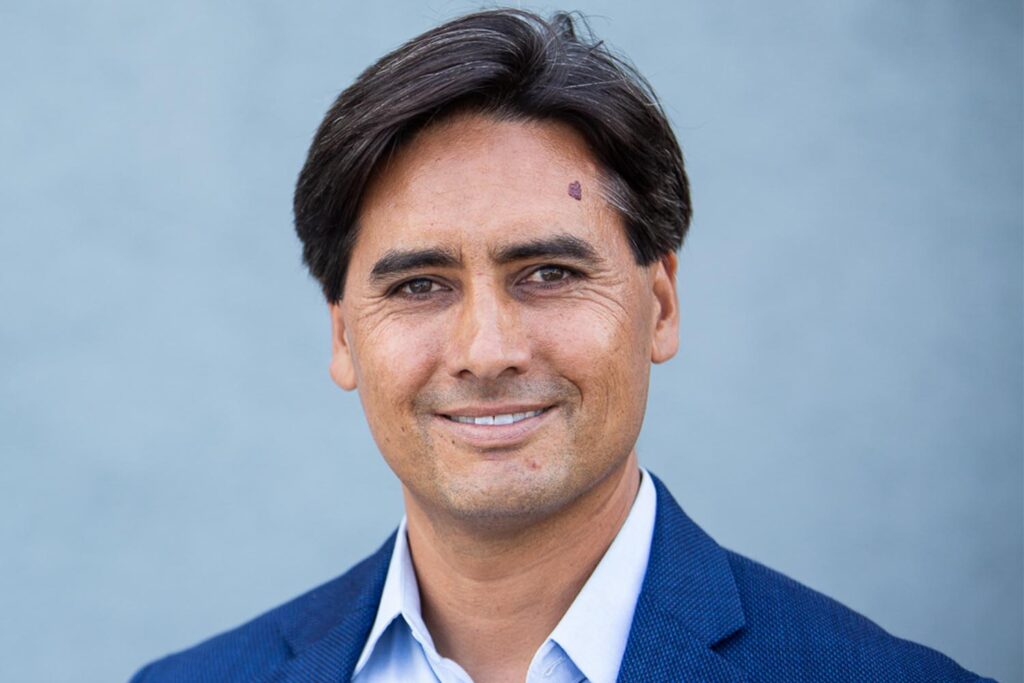 Aran J. Wong is a trial attorney whose practice focuses on personal injury, business and intellectual property litigation. Since graduating from UCLA’s School of Law in 2001, his practice has been dedicated almost exclusively to civil litigation. With extensive experience representing seriously injured individuals, large insurance companies and governmental entities, Aran brings his clients inside perspectives into the strengths and weaknesses of their opponents. He has taken numerous cases to trial before both judges and juries, conducted dozens of arbitrations and mediations, and recovered tens of millions of dollars for his clients.

Aran has received numerous awards for his legal work and charitable contributions throughout his career. His recent awards include recognition by the National Law Journal and the Los Angeles Times for making its list of the Top 25 Verdicts & Settlements for the result he obtained in Eastburn v. City of San Diego. In 2014, Coast Law Group LLP was named one of the top five litigation firms by the San Diego Union Tribune’s Reader’s Poll.

Aran’s interest in the law began when he was a child growing up in the suburb of Tierrasanta, near the City of San Diego. Two of his neighbors, kids like himself, were playing in a nearby canyon when buried ordinance in the canyon exploded. The children were killed instantly. Although the military insisted the canyon, which it had used for years for military drills, was safe, an attorney was able to force the government to do a thorough cleanup of the canyon and to obtain assistance for the victims’s family. From that day forward, Aran knew that one day he too would become an attorney and focus his efforts on serving the community.

Aran earned a Bachelor’s of Arts Degree from Middlebury College in Vermont (1997) where he majored in political science and was captain of the men’s tennis team. After college, he clerked for a local law firm and began his lifelong dream of traveling through some of the world’s most exotic locations – including Central and South America, Africa, Europe, Indonesia and the South Pacific – with a backpack over his shoulder and a surfboard under his arm. Aran received his Juris Doctor from UCLA (2001) where he was Managing Editor of the UCLA Journal of Environmental Law. During law school, Aran worked for the City of San Diego and volunteered at the Natural Resources Defense Counsel and Heal the Bay. After law school, Aran joined one of the largest law firms in the world and began representing various Fortune 500 companies in various complex litigation matters. After four years of defense work on behalf of these multinational corporations, he joined a boutique firm of trial attorneys where he honed his trial skills.

In 2007, Aran joined Coast Law Group LLP to expand his litigation practice and continue serving the community. He was made a Partner in 2010.

Aran currently lives in Cardiff-by-the-Sea with his wife and two children. When not at work or with his family, Aran can usually be found training for a triathlon or endurance event, competing in a tennis league or surfing the waves around north San Diego County. He is an active member of numerous community organizations including the Surfrider Foundation, the Leukemia & Lymphoma Society, and the San Diego County Bar Association.