With the Pacific Ocean at its doorstep, boating is extremely popular Southern California

San Diego offers not only two large bays for recreational boating but also an active cruise ship terminal. Unfortunately, this high level of boat traffic means that boating accidents are commonplace here. In fact, California ranks second only to Florida in terms of annual boating accidents. 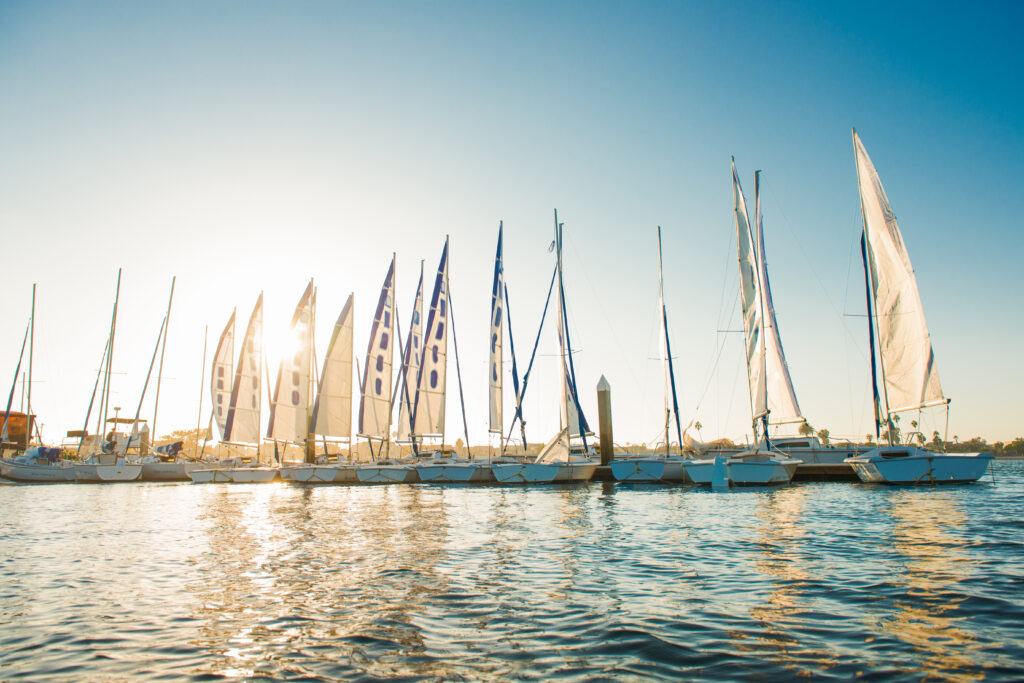 Injured in an accident?
Contact the personal injury lawyers at COAST LAW GROUP for your free consultation.

Operator inattention – A boater must stay vigilant and constantly monitor their boat position and speed. However, even the most weathered captain has lapses in judgment. Complicating factors that can increase the likelihood of a boat accident include unsafe or unpredictable weather patterns, as well as unseen objects in the water. Glare from the sun can be distracting and obscure a boater’s vision.

Excessive speed – Not only don’t boats have brakes but at high speeds they require large areas of water to turn or stop. As is the case with most vehicle accidents, boating crashes often result from driving too fast for conditions.

Impaired operation – Drinking while boating is commonplace but alcohol is often a factor in serious accidents on the water. As with driving an automobile, boaters with a blood alcohol content greater than 0.08% may be arrested for DUI and face criminal prosecution.

Equipment failure –The marine environment is harsh on boats and boating components. Accidents can, and do, occur when boaters neglect proper maintenance or fail to replace defective safety equipment.

Dangerous waters – A tranquil sea can become a perilous ocean in a matters of minutes. Windstorms, lightning, fog and other factors can quickly turn a fun day of boating into a nightmare if weather conditions are not properly monitored both before and during an outing on the water.

Forceful waves or wake – Large waves and wakes from other vessels are hazardous, especially when they arrive unexpectedly. Inattentive passengers can quickly find themselves overboard when an unseen wake hit a boat’s hull.

Involved in a Boating Accident?

When a boating accident happens and you are not at fault, it’s critical for you to have experienced attorneys on your side.  Get a hold of us today at (760) 942-8505 to get the process started.

We are Here
to Help

The laws relating to accidents at sea or on other California waterways can be complicated. Fault may be disputed and insurance companies are notoriously resistant to paying fair compensation for injuries and other damages. If you or a loved one has been injured in a boating accident, contact the experienced injury lawyers at Coast Law Group (760) 942-8505. If we take on your case we will thoroughly investigate the accident, skillfully navigate the legal and insurance issues and help maximize your financial recovery. Contact us today to discuss your legal rights.