Driving after drinking is often deadly yet it happens every day in America. 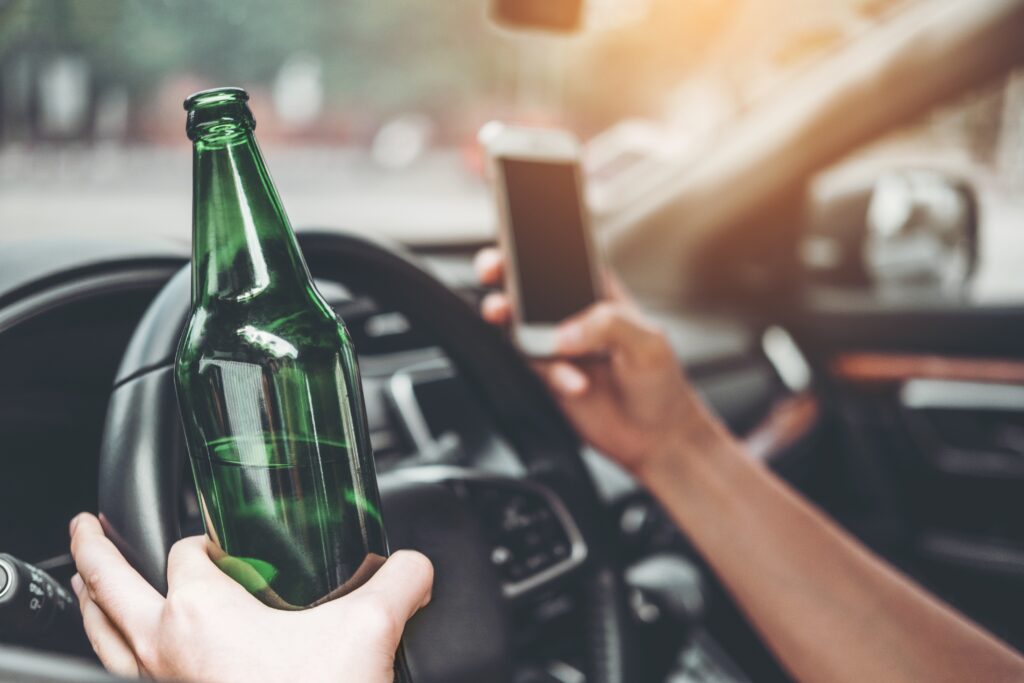 Injured in an accident?
Contact the personal injury lawyers at COAST LAW GROUP for your free consultation.

Nearly 30 people in the United States die every day as a result of accidents caused by drug or alcohol impairment. Tragically, all such accidents are preventable. But despite public awareness of the dangers of drinking and driving, intoxicated drivers are on San Diego roadways at all times.

Drivers causing crashes while under the influence face not only criminal prosecution but also civil liability to their victims. DUI defendants may be ordered to pay not only compensatory damages for medical expenses, lost income, pain, suffering and inconvenience, but also punitive damages and potentially even their victim’s attorney’s fees. These are potentially complex cases and it is not always easy to prove DUI, especially when marijuana or drugs are involved. It’s thus critical to seek experienced legal representation.

While most injury cases settle, DUI accidents present additional considerations. Sometimes criminal prosecution of the at-fault driver delays resolution of the injury case. In California, a victim of a drunk driving accident typically has two years to file a lawsuit if a settlement cannot be reached. But there may far shorter deadlines that make prompt action essential.

The damages available in an accident case involving alcohol or drugs may be greater than in a non-DUI case. Some attorneys push their clients to accept quick settlements and don’t always consider the long term implications of doing so. At Coast Law Group, we take great pride in seeking justice for DUI victims and helping strategize so as to maximize our client’s compensation.

Victims of accidents are often entitled to compensation, called damages. While the amount of recoverable damages varies case by case and victim by victim, DUI cases may allow for additional damages. Damages sought in a DUI case may include:

If You’ve Been Hit By A Drunk Driver

Always first take care of your health and safety. Call 911 if you sustained an injury and need medical care and get out of the roadway and to a safe place.

If anyone was injured, you are required by law to notify the California Highway Patrol or local police within 24 hours after the accident. You also need to file a report with the California Department of Motor Vehicles if there were injuries, fatalities, or any property damage worth more than $1,000.

We are Here
to Help

Call Coast Law Group at (760) 942-8505 to discuss your options for legal action and potential compensation. An attorney on our injury team will thoroughly review your case, independently investigate the accident, and interface with insurance adjusters. We will help you navigate the road ahead to ensure that you are treated fairly and that justice is diligently pursued.